We are happy to announce the latest version of the INET Framework. INET 3.4 requires OMNeT++ 5.0 or later.

One of the highlights of this release is a Wireless Tutorial (also available online), which is a recommended read for everyone into wireless simulations with INET. An animated screenshot from the tutorial can be seen below.

INET 3.4 also features advanced visualization. Visualizer modules are decoupled from the rest of the simulation, and can display physical objects (obstacles), movement trails, discovered network connectivity, discovered network routes, ongoing transmissions and receptions, radio signals, statistics, and much more. Nearly all visualizers support both the Canvas (2D) and OSG (3D) graphics. Instrument figures that can display statistics and other variables during simulation have also been added. 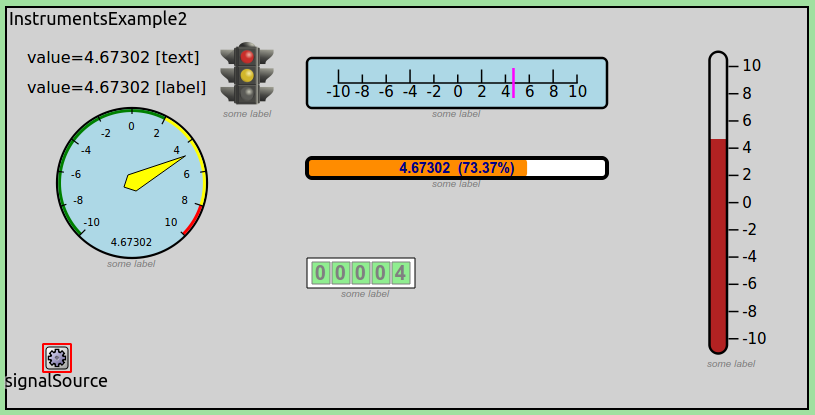